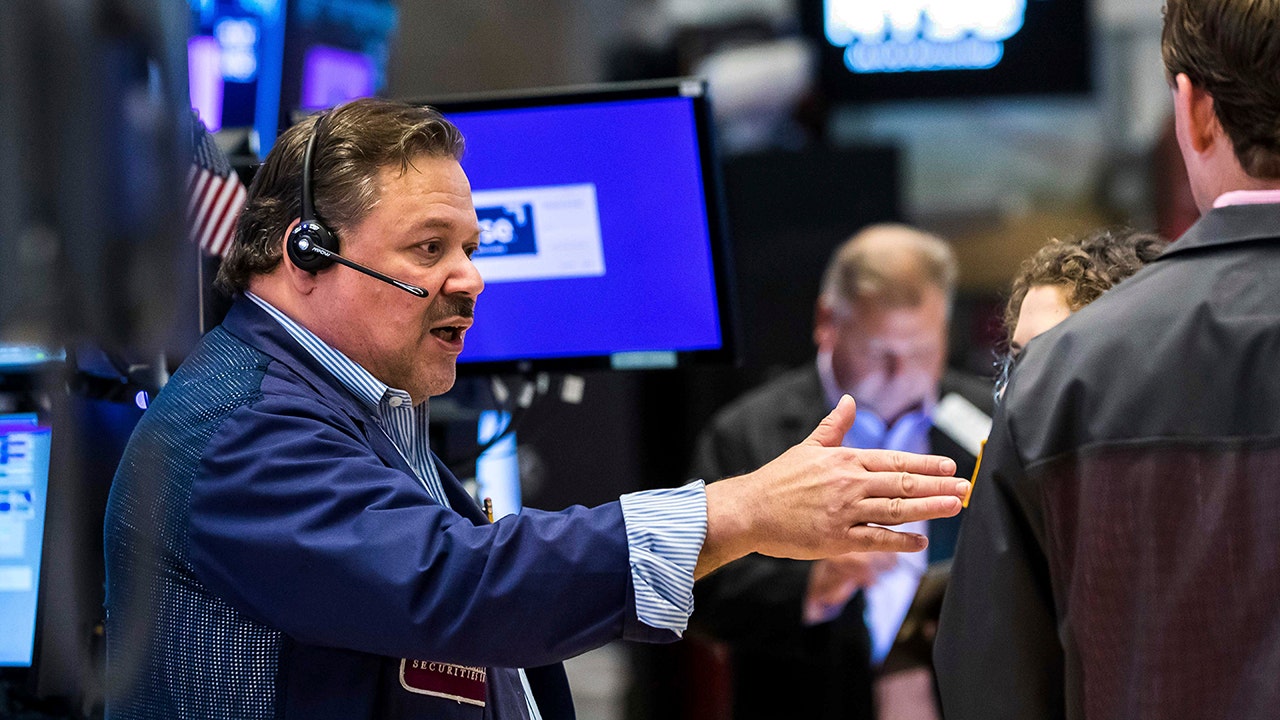 U.S. stocks saw steep selling Wednesday as more retailers revealed the negative impact of inflation amounting to the worst day for stocks since 2020.

All 11 of the S&P’s biggest sectors fell with consumer discretionary and staple stocks leading the declines, while utilities fell the least.

Target shares tanked after disclosing rising costs will hurt profitability for the remainder of the year. This follows Walmart’s lower-than-expected profit report Tuesday that was also blamed on inflation. The Fed will “have to consider moving more aggressively” if inflation that is running at a four-decade high fails to ease after earlier rate hikes, chair Jerome Powell said at a Wall Street Journal conference.

Lowe’s reported a 3.8% drop in U.S. store sales due to a late spring selling season.

In cryptocurrencies, Bitcoin fell back below $30,000 following stocks lower.

The Associated Press contributed to this report.