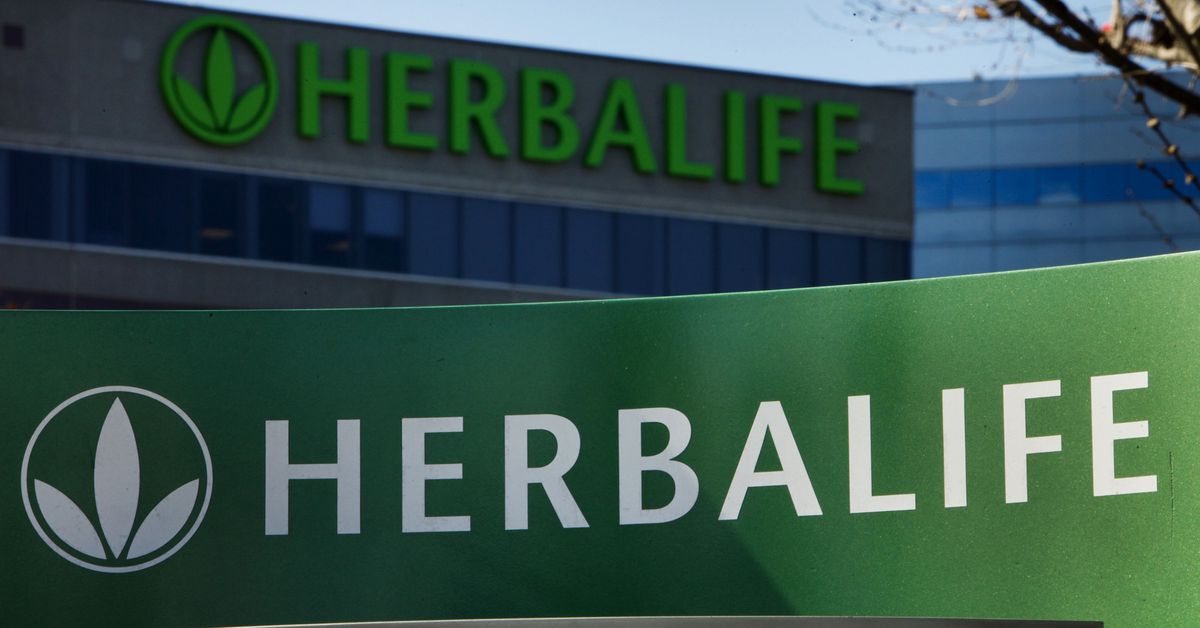 A decade ago, microloans were considered one of the most promising approaches to alleviating global poverty. The concept is simple: through organizations like Kiva, donors can make small (as little as $25) loans to entrepreneurs in poor countries. The entrepreneurs would use the money to start a business and repay the loan, which could then be used to help someone else. The movement was launched by Bangladeshi economist Muhammad Yunus and his Grameen Bank, which the Nobel Peace Prize winner founded in 1983.

In recent years, though, some of the hype around microloans has cooled. While they can be useful under certain circumstances — like where people have high variation in income and little access to credit — they’re far from a panacea.

As Stephanie Wykstra wrote for Vox in 2019, “Rather than see microcredit as it was portrayed in its heyday — as a way to get people out of poverty — we should see it through a different lens: as a way to expand options for poor people by offering more reliable financial services. Extremely poor people need these services just like everyone else, and the availability of capital to deal with irregular and at times unpredictable incomes is a huge help to them.”

That’s less exciting, but it’s not nothing. Cheap loans probably won’t transform many poor people’s lives, but they can make it a bit easier for them to absorb shocks and smooth out their consumption, and that can still be well worth doing.

A recent study of Grameen America, a Grameen Bank affiliate that makes loans to poor women in the US, brought to my attention some of the genuine benefits that microloans can have in underserved communities, but also a surprising way that microloans can go wrong: if they encourage women to start businesses that are outright scams or pyramid schemes.

A surprising side effect of microfinance

The study, by MDRC, which does evidence-based evaluations of programs for social change, overall finds that Grameen America had the expected small — but good — results for many participants. The women who participated in Grameen’s program were more likely to have credit scores and run small businesses, and they ended up with slightly higher savings than the control group. That might not be life-changing, but it is good news.

However, one detail in the report struck me as worrying. Grameen America only makes grants for women who start or expand small businesses. Some of the women profiled in the MDRC study ran taco stands or hairstyling businesses, home day cares, or Etsy-based craft shops.

But some of them signed up for multilevel marketing businesses, in which you purchase hundreds or thousands of dollars of inventory from a centralized company and then resell it at small margins, all while working to sign up your friends and family members to sell the company’s products as well.

Grameen’s structure — where loan recipients apply for a loan as a group, and support each other in their small businesses at regular center meetings — can mesh well with the MLM model of selling through friends and families. Mercedes, a participant in Grameen America’s loans program who was interviewed in the MDRC piece, described the center meetings as a place where she made sales, said: “We all help each other. … At times, I have made new clients. I have my Mary Kay cards. I pass around my cards while I’m here [in the meeting]. Someone else gives me hers, and I pass around mine. And that’s how it’s done. So that the business is more productive.”

If MLMs are a good thing, then that’s a heartwarming story. But if they’re predatory, then it’s a troubling one. So making sense of Grameen’s track record requires diving into the question of how MLMs work, and whether they’re leaving Grameen recipients worse off.

Multilevel marketing (MLM) companies have been the subject of a long-running campaign by many consumer advocates who argue they should be regulated more strictly, or even banned. Most participants in multilevel marketing schemes earn very little money from selling their products.

Herbalife, which sells an herbal supplement that’s popular for weight loss, is one multilevel marketing scheme that’s popular with some Grameen loan recipients, to the point where some Herbalife sale locations appear to be clustered around Grameen loan offices.

So how profitable is Herbalife? There’s an ongoing tussle between consumer advocates and the company about how much they need to disclose about that. In their mandatory 2020 statement of average gross compensation, the company reported that 90 percent of first-year distributors got paid less than $1,246 a month, and half get less than $200 in a month. That might sound not too bad for a side gig, but that number is before expenses, so if you spent $1,000 buying their products to sell, or if you had any other business expenses like a storefront or advertising, you could actually lose money.

Nonetheless, many of them have clashed with regulators. In 2016, Herbalife agreed to fully restructure its US operations and paid $200 million in fines in response to a regulator complaint accusing the company of “making false or misleading income representations” and “compensation structure that causes or is likely to cause harm to participants.”

Grameen has taken criticism for years because some of its loan recipients used their loans to run an MLM, but there was still an open question: Was Grameen actually causing recipients to join an MLM, or just giving them financial access that they used to do something they were going to do anyway?

The problem with subgroup analyses is that, in general, a study that has a large enough sample size to detect the primary effect it is looking for is not going to have a large enough sample size to detect subgroup differences. That makes the MDRC report frustratingly inconclusive on the question of whether the women who joined MLMs through Grameen ended up worse off.

One thing the report measured is “material hardships” — whether the women reported struggling to make ends meet. Grameen loans helped with that — unless you spent them on an MLM. The report finds: “There was no impact on the number of material hardships reported among women who were either already operating or intending to operate a direct-selling/MLM business.”

On the other hand, Grameen’s staff pointed me to a different statistic that was much more positive for the MLMs: The women running MLMs reported higher “net income” than the women running conventional businesses.

“If you ask me as a guess, I would assume they’re not doing as well [as the women who started other businesses],” Stephen Nunez, one of the MDRC study designers, told me, “but unfortunately the subgroup analysis is not powered to give you an answer.”

Complicating matters further, some women do both: running a small storefront, for example, in which they sell both MLM products and other products, or switching what kind of business they spend their loans on over time. “Our members often juggle more than one entrepreneurial activity at a time to make ends meet, so many of them are involved in other entrepreneurship activities while participating in direct sales at the same time,” Grameen told me.

I tend to be skeptical about MLMs, so MDRC’s findings — while they also highlight many genuine benefits of the Grameen loan program — do give me serious pause about the value of microloans in the US. It’s not just that they may not be that effective in lifting people out of poverty, but that by making it more likely that participants may end up enmeshed in MLMs, they could be actively making people’s lives worse.

Where recipient autonomy can go wrong

Much of what makes MLMs damaging is that participants are encouraged to aggressively push sales on their friends and families, which means that any gains in income from the participant are often coming at the expense of their immediate community and support network. More fundamentally, going into debt to join an MLM is strongly discouraged by financial experts. Grameen’s microloans have interest rates between 15 and 18 percent (which is not out of line with norms in the industry, but certainly isn’t trivial).

Taking out such a high-interest loan to join an MLM seems unwise, and granting loans to women who express intent to spend the loan on an MLM seems like a bad anti-poverty policy.

“Grameen America does not advise members about their business choice or refuse loans based on business type as long as borrowers can prove their funds are being used for business purposes and the business is legal,” Grameen America told me when I reached out. “It is our experience that our members know how best to put their business loans to use and the type of business they believe will be successful for them. Our data shows many members start off in one kind of business, e.g. direct sales, and then pivot into other types of businesses as they cycle through our program.”

In general, I respect it when charities commit to recipient autonomy.

But Grameen doesn’t just give people loans and trust them to do whatever seems best with the money, like direct cash giving programs. They require recipients to spend the loans on a small business, and they make loan decisions in part based on what business the recipients are running.

One account included in the MDRC report from a person with loan-issuing responsibilities (who is not named) describes the following process: “People who I see have an Herbalife club, I give them $1,000. $1,500 for people who you see walking around with their pursues and clothing [to sell]. … That is, everything is a matter of analyzing the person. If I see a young woman who is selling Mary Kay, mmmh, okay, $1,000.”

Effective anti-poverty interventions are hard. But it seems to me there’s some low-hanging fruit here: If you’re going to give people loans to start small businesses, target people who are starting their own businesses rather than joining MLMs.

Clarification, May 20, 2022: This story was updated to clarify a description of Herbalife’s business.