New Preferred Stocks Offer Yields of 4%. What You Need to Know. 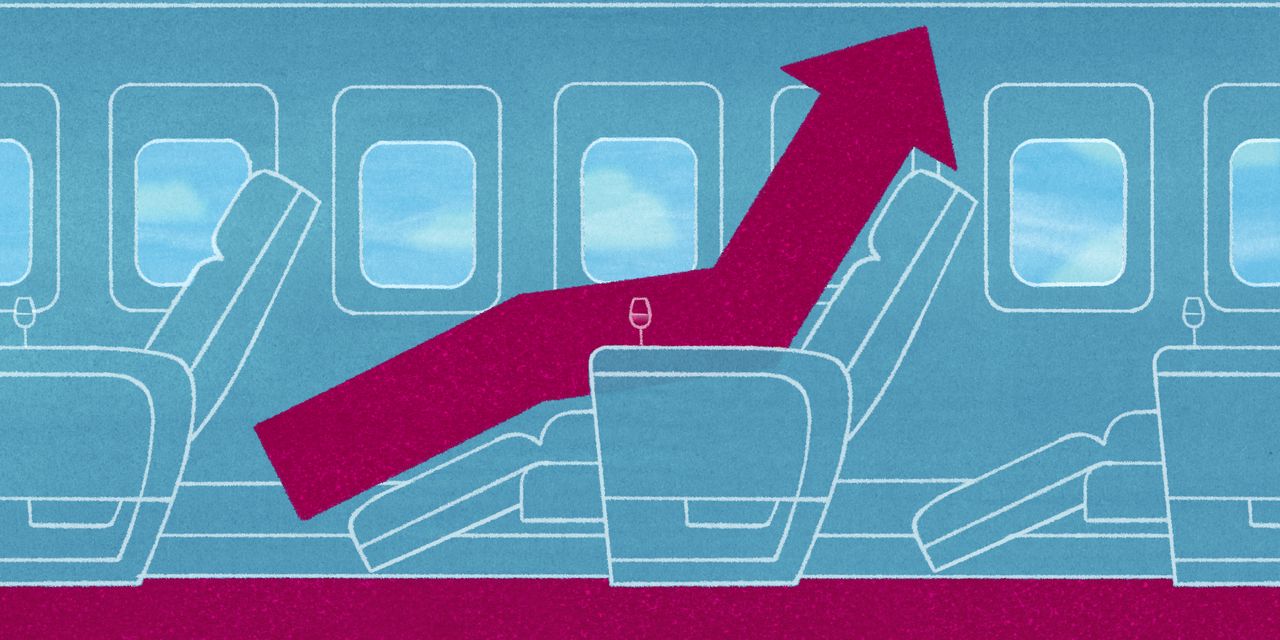 Preferred shares are still attractive, and individual investors may want to take a look.

The $400 billion preferred-stock market offers yields of around 4% on new issues from banks and real estate investment trusts, while older securities with expected redemptions in the next few years yield 2% to 3%.

While these yields are low historically, new deals can offer about double the rate of the 30-year Treasury bond, now at 2.05%. The big risk is if interest rates rise.


Vornado Realty Trust (VNO) have issued new preferreds, and their yields have ranged from 3.4% to 4.45%.

“Things are a little better from a valuation standpoint in the preferred market since midyear,” says Frank Sileo, senior fixed-income strategist at UBS. He points to higher-rate preferreds likely to be redeemed by issuers in the next few years now yielding above 3%. Up until a year ago, 5% yields were available in the preferred market.

“We continue to be constructive on the market,” says Anders Persson, chief investment officer for global fixed income at Nuveen, which runs several preferred-oriented closed-end funds, including

He cites such bullish factors as the growing financial strength of banks, which are major issuers, and the light supply, especially relative to the corporate bond market, which has had an avalanche of issuance this year.

Some $50 billion of new preferreds were issued in the first nine months of the year, but that has been nearly offset by redemptions.

Preferred stock is a senior form of equity and its dividends are generally fixed, like the interest rate on bonds. For individuals, dividends on bank issues and most preferreds are taxed like common-stock dividends, at lower rates than interest in corporate debt.

Most preferred issues are issued at $25 and trade like common shares on exchanges—usually the New York Stock Exchange.

The listings make preferred more accessible to individuals than corporate bonds, which are traded in the more opaque over-the-counter market. Historically attractive dividends and liquidity have accounted for the popularity of preferred stock with individual investors.

Sileo of UBS favors older preferreds that have above-market rates of around 5% that are likely to be redeemed in the next few years. These offer more downside protection than new issues if rates rise. Preferreds typically can be paid off by corporations five years after their issuance, which usually happens when rates fall and they can refinance—like homeowners at lower rates.

One such issue is Wells Fargo’s 4.75% preferred (WFC Pr Z), which trades around $26, a premium to its face value, and offers a yield of 3.8% until its first redemption date in 2025. That exceeds the yield of less than 2% on bank debt with a similar maturity.


American Equity Investment Life Holdings’ (AEL) 5.95% preferred (AEL Pr A), with a roughly 3.1% yield until a possible 2024 redemption, and


Air Lease’s (AL) 6.15% preferred (AL Pr A), with a 3.6% yield to a potential 2024 redemption. The feature allowing issuers to redeem, or call, preferreds in five years is a drawback since it caps upside potential. And preferreds carry considerable downside if rates rise because of perpetual maturities.

New preferreds could fall 10% or more if rates rise a percentage point.


New Residential Investment (NRZ), a mortgage REIT, issued 7% preferred (NRZ Pr D) that now trades at a small premium to its face value of $25. One reason for the high yield is that the company’s common shares yield 9%.

New preferreds offer relatively good yields, but investors have to take plenty of rate risk to get them.

The Benefits of Aluminum T-Track

Aug 8, 2022 Anisa
We use cookies on our website to give you the most relevant experience by remembering your preferences and repeat visits. By clicking “Accept All”, you consent to the use of ALL the cookies. However, you may visit "Cookie Settings" to provide a controlled consent.
Cookie SettingsAccept All
Manage consent