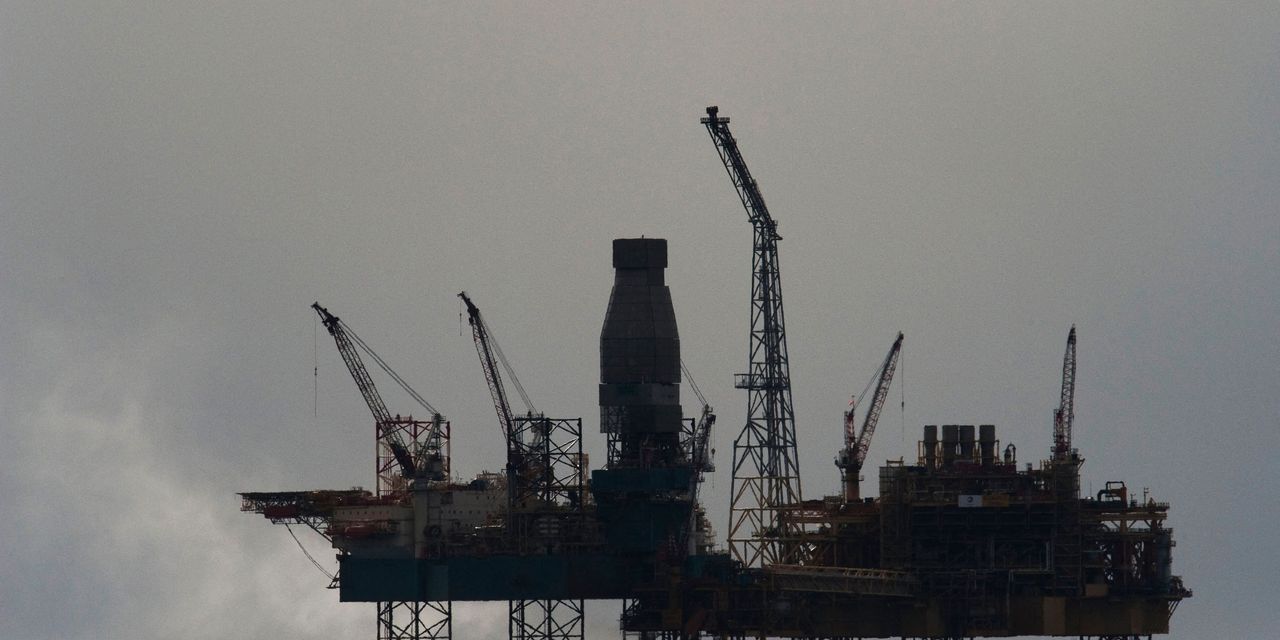 If there’s one place to hide in the current market turmoil, it’s been in the energy sector, as oil prices
CL.1,

have surged to eight-year highs. RBC Capital Markets, for instance, just threw in the towel on its underperform call on Exxon Mobil
XOM,
,
flatly saying it was “wrong” about the oil giant, which was one of the handful of S&P 500 components to climb on Tuesday.

So it’s notable that one fund whose remit is to invest in the sector isn’t a believer in the oil price boom. “We have seen this story before,” said Shinwoo Kim, portfolio manager of T. Rowe Price’s New Era Fund
PRNEX,
,
and the similarly constructed Global Natural Resources Equity fund outside the U.S. “The prices of crude oil and other commodities tend to overshoot on the downside to disincentivize production when there is a negative demand shock and then rebound, temporarily, to artificially high levels as demand recovers to stimulate a supply response and rebalance the market,” he added.

Won’t the capital discipline of U.S. shale players, and the disinvestment pressure from the environmental, social and governance movement, limit production, and therefore sustain higher prices? Debt issuance and credit spreads, he said, indicate high-yield energy companies continue to enjoy access to capital markets. Furthermore, the rig count has increased at a similar pace off the bottom as in 2016 and 2017.

There’s also potential, he added, for productivity gains to pressure the cost curve for oil. Rig productivity in the Permian Basin should eventually catch up with that of the Bakken region.

His pessimism on oil also extends to metals and mining, given that the oil cost curve is influential in the cost curve of many other commodities.

All that said, three of the fund’s top four holdings as of the end of the year were in the oil space: TotalEnergies
TTE,
,
ConocoPhillips
COP,

is the fund’s number-three holding. “The setup in companies that focus on paints and other coating products strikes us as potentially attractive. Historically, the best firms have been able to protect margins by passing along rising input costs to customers and then retained a portion of these pricing gains when oil prices eventually recede,” said Kim.

Are rising yields so bad for stocks? Historically, not so much, at least according to this chart from Callie Cox, investment analyst for eToro, who said the average 12-month return on the S&P 500
SPX,

of 9% after bond-yield spikes. “Stocks tend to like higher yields, they just take a while to digest,” she said. Not pictured, but the Nasdaq-100
NDX,

historically also has seen strong 12-month returns, of 16%, after yield spikes, she noted.

Talking about her book at shortly after 5 a.m. Eastern, star fund manager Cathie Wood said the valuations of tech companies are better in private markets. Her flagship fund, the ARK Innovation ETF
ARKK,
,
is down 49% from its February peak.

surged in London trade after upgrading its operating profit guidance following a 7% jump in comparable-store sales.

Housing starts rose 1.4% in December, and permits jumped 9.1%. Germany and the U.K. each reported consumer prices climbing over 5% year-over-year.

The yield on the 10-year Treasury
TMUBMUSD10Y,

Here were the most active tickers on MarketWatch, as of 6 a.m. Eastern.

Still on the market — a Roman villa with the only known Caravaggio mural failed to sell at auction. The price was €471 million ($538 million).

Need to Know starts early and is updated until the opening bell, but sign up here to get it delivered once to your email box. The emailed version will be sent out at about 7:30 a.m. Eastern.

Want more for the day ahead? Sign up for The Barron’s Daily, a morning briefing for investors, including exclusive commentary from Barron’s and MarketWatch writers.