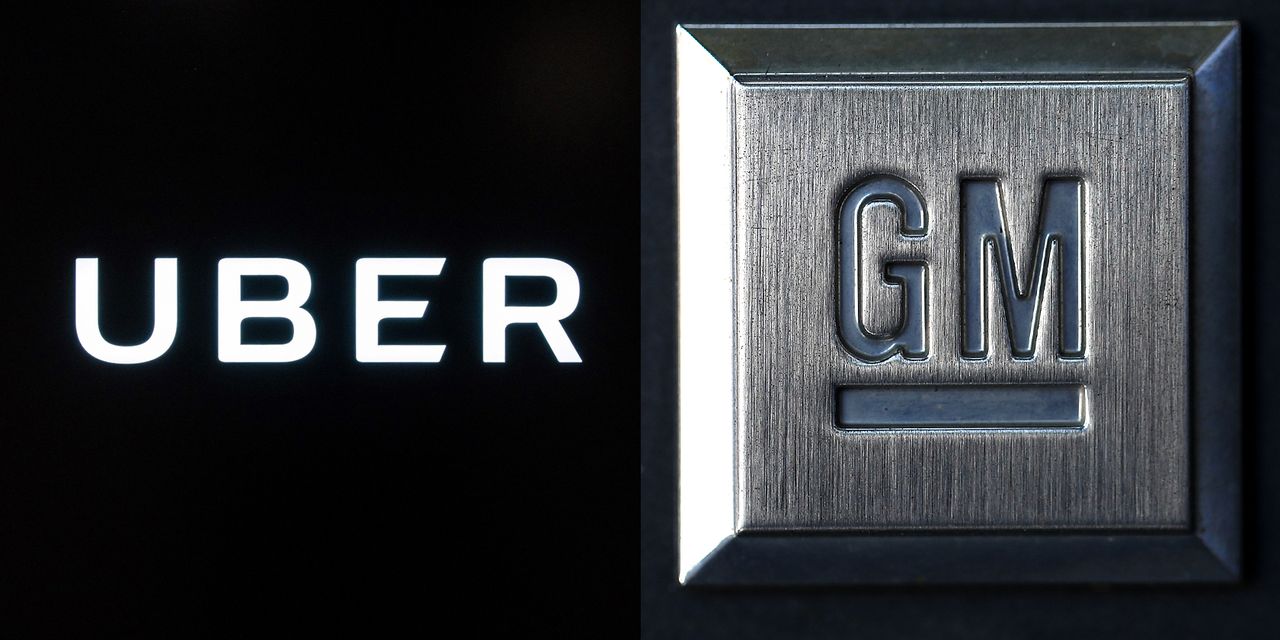 A sliding stock market means many companies are on sale, which spells opportunity for investors with investment horizons of several years.

A list of the most favored names among analysts, along with consensus price targets, is below. All have fallen significantly this year but are expected by investment analysts to roar back.

Finding potential winners in a field of 1,000 stocks

To list the favorite stocks among analysts working for brokerage firms (known as sell-side analysts), we looked beyond the benchmark S&P 500
SPX
to the Russell 1000 Index
RUI,
which represents about 90% of the U.S. public equity market. For the Russell component list, we used the holdings of the iShares Russell 1000 ETF
IWB.

Analysts tend to lean positive — “sell” ratings are relatively uncommon, in part because the stock market reacts quickly to bad news, usually in a harsh manner. So by the time an analyst downgrades a stock, its valuation to expected earnings or sales may be low enough that a negative rating isn’t warranted. A breakdown of ratings among the Russell 1000 is below.

Even among the Russell 1000, some stocks are thinly covered by analysts. For a list of favored stocks, we wanted to have a solid set of data, so our initial screen was confined to the 875 companies in the index covered by at least nine analysts polled by FactSet.

In case you are wondering, the most widely covered stock among the Russell 1000 is Facebook holding company Meta Platforms Inc.
FB.
Among the 56 analysts covering the stock, two-thirds rate the shares a “buy” or the equivalent. The consensus price target for the stock is $309.84, implying upside of 47% over the next year from Meta’s closing price of $210.77 on April 18. The stock was down 37% for 2022 through April 18, after rising 23% during 2021.

Back to the list of 875 stocks, here are the 20 rated “buy” or the equivalent by at least 75% of analysts with the most upside potential implied by consensus price targets:

Click on the tickers for more about each company.

You should also read Tomi Kilgore’s detailed guide to the wealth of information available for free on the MarketWatch quote page.

Ratings breakdown for the Russell 1000

The above list of favored names is rather selective, as it is limited to companies in the Russell 1000 covered by at least nine analysts.

Keeping in mind that “sell” ratings are rare, let’s accentuate the negative. Among the Russell 1000, only 10 stocks have 50% or more “sell” or equivalent ratings.”

Many of these companies have hardly any coverage by sell-side analysts. That includes GameStop Corp.
GME,
one of the favorite names among day-traders making use of the WallStreetBets Reddit forum. The most widely covered name on this list is Clorox Co.
CLX,
which flew high early during the coronavirus pandemic.

With the Russell 1000 “sell list” out of the way, and no minimum number of analysts for any company’s coverage, here’s a breakdown of percentages for some of the rating ranges. Some ranges overlap, and the ranges don’t add up to the full index:

Don’t miss: Why consider the Dow transports when they point to a slowing economy? Because these 7 stocks are cheap