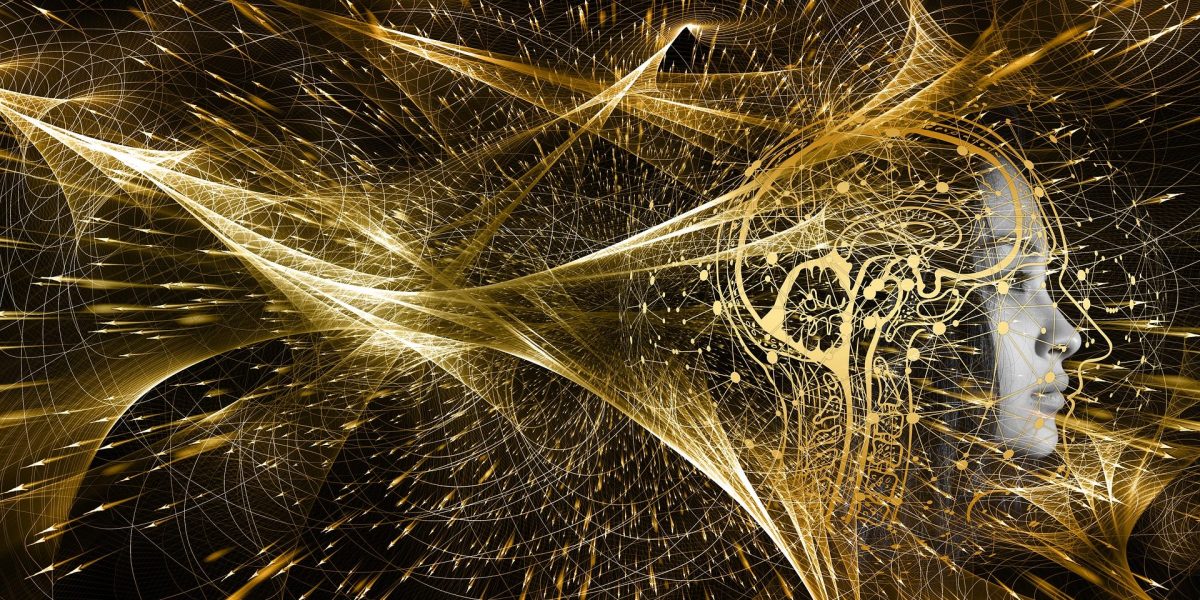 Despite great efforts to unseat it, Microsoft Excel remains the go-to analytics interface in most industries — even in the relatively tech-advanced area of finance.

Could this familiar spreadsheet be the portal to futuristic quantum computing in finance? The answer is “yes,” according to the principals at Multiverse Computing.

This San Sebastián, Spain-based quantum software startup is dedicated to forging forward with finance applications of the quantum kind, and its leadership sees the Excel spreadsheet as a logical means to begin to make this happen.

“In finance, everybody uses Excel; even Bloomberg has connections for Excel tools,” said Enrique Lizaso Olmos, CEO of Multiverse Computing, which recently gained $11.5 million in a funding round headed by JME Ventures.

Excel is a key entry point for emerging quantum methods, Lizaso Olmos said, as he described how users can drag and drop data sets from Excel columns and rows into Multiverse’s Singularity SDK, which then launches quantum computing jobs on available hardware.

From their desks, for example, Excel-oriented quants can analyze portfolio positions of growing complexity. The Singularity SDK can assign their calculations to the best quantum structure, whether it’s based on ion traps, superconducting circuits, tensor networks, or something else. Jobs can run on dedicated classical high-performance computers as well.

Multiverse’s recently closed seed funding round, led by JME, also included Quantonation, EASO Ventures, CLAVE Capital, and others. Multiverse principals have backgrounds in quantum physics, computational physics, mechatronics engineering, and related fields. On the business side, Lizaso Olmos can point to more than 20 years in banking and finance.

The push to find ways to immediately start work in quantum applications is a differentiator for Multiverse, claims Lizaso. The focus is to work with available quantum devices that can solve today’s problems in the financial sector.

Viewers see quantum computing as generally slow in developing, but the finance sector shows specific early promise, just as it has in the past with a host of emerging technologies. Finance apps drive investments like JME’s in Multiverse.

In a recent report, “What Happens When ‘If’ Turns to ‘When’ in Quantum Computing,” Boston Consulting Group (BCG) estimated equity investments in quantum computing nearly tripled in 2020, with further uptick seen for 2021. BCG states “a rapid rise in practical financial-services applications is well within reason.”

It’s not surprising, then, that Multiverse worked with both BBVA (Banco Bilbao Vizcaya Argentaria) to showcase both quantum computing in finance and Singularity’s potential to optimize investment portfolio management, as well as Crédit Agricole CIB to implement algorithms for risk management.

Multiverse pursues both quantum and quantum-inspired solutions for open problems in finance, according to Román Orús, cofounder and chief scientific officer at the company. Such efforts create algorithms that mimic some techniques used in quantum physics, and they can run on classical computers.

“It’s important to support quantum-inspired algorithm development because it can be deployed right away, and it’s educating clients about the formalism that they need for moving to the purely quantum,” Orús said.

The quantum-inspired work is finding some footing in quantum machine learning applications, he explained. There, financial applications that could benefit include credit scoring in lending, credit card fraud, and instant transfer fraud detection.

“These methods come from physics, and they can be applied to speed up and improve machine learning algorithms, and also optimization techniques,” Orús said. “The first ones to plug into finance are super successful.”

Being specific about applications is very important, as both Orús and Lizaso Olmos emphasize.

Whether the tools are quantum or quantum-inspired, the applications users in finance pursue must be selected wisely, Orús and Lizaso Olmos said. In other words, this is not your parents’ general-purpose computing.

VentureBeat’s mission is to be a digital town square for technical decision-makers to gain knowledge about transformative technology and transact.

Our site delivers essential information on data technologies and strategies to guide you as you lead your organizations. We invite you to become a member of our community, to access: