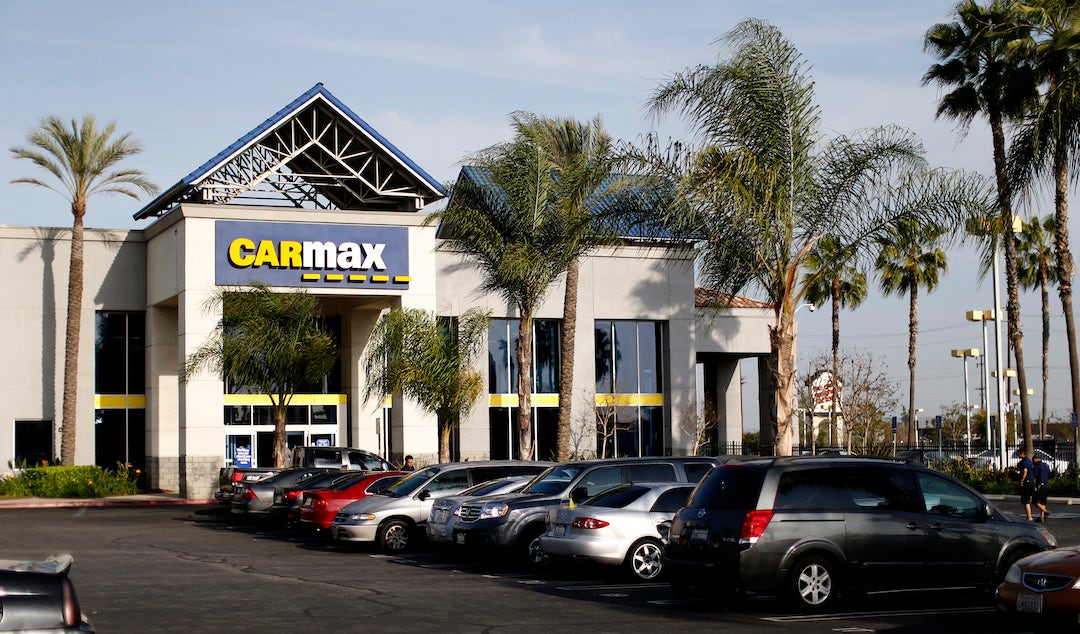 FOX Business’ Cheryl Casone reports on the latest inflation data, which showed another jaw-dropping figure as the war between Russia and Ukraine sent oil and gas prices spiraling higher in March.

Inflation may have consumers re-thinking whether they need that used car.

CarMax experienced a slowdown in fourth-quarter used car sales volume as its average retail selling price jumped 39.7% year-over-year to $29,312, an increase of approximately $8,300 per unit.

TESLA IS TAKING $50,000 DEPOSITS ON THE ROADSTER AGAIN

“We believe a number of macro factors weighed on our fourth quarter unit sales performance, including declining consumer confidence, the omicron-fueled surge in COVID cases, vehicle affordability, and the lapping of stimulus benefits paid in the prior year period,” CarMax said in its earnings release Tuesday.

Looking ahead, CarMax has revised its five-year financial targets for vehicle sales and revenue introduced in May 2021. The company now anticipates selling between 2 million and 2.4 million vehicles through its combined retail and wholesale channels and generating between $33 billion and $45 billion in revenue by fiscal 2026.

The latest quarterly figures from CarMax come as inflation rose 8.5% year-over-year in March, the fastest pace since December 1981, when inflation hit 8.9%. Used car and truck prices, which have been a major component of the inflation increase, are still up 35.3% from the previous year, but actually declined by 1.8% in the one-month period between February and March.