HSBC joins investors reckoning worst is over in China 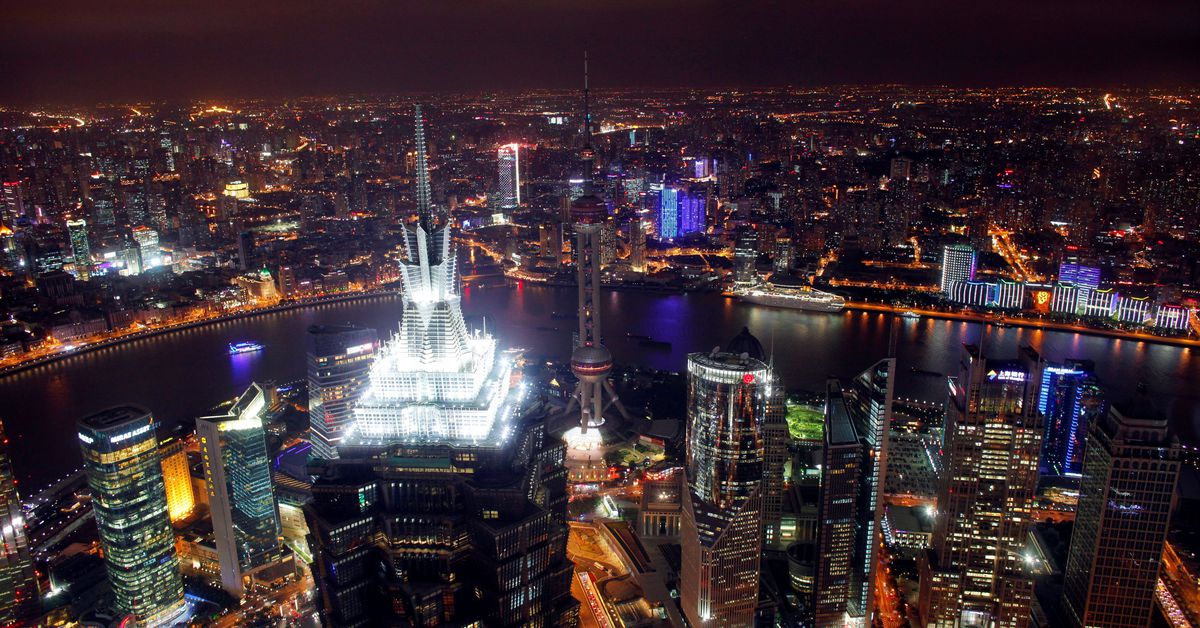 A view of the city skyline from the Shanghai Financial Center building, October 25, 2011. REUTERS/Carlos Barria/File Photo

SINGAPORE, Oct 26 (Reuters) – Analysts at Europe’s biggest bank HSBC (HSBA.L) have turned bullish on Chinese stocks, arguing the worst of a regulatory storm has passed and that Beijing will provide policy support to arrest slowing growth.

HSBC said on Tuesday it had upgraded its recommendation on Chinese equities to “overweight” from “neutral”, joining a small but growing chorus of investors who reckon the tide is beginning to turn.

“We think the baby is being thrown out with the bathwater,” the HSBC analysts said in a report which had Herald van der Linde, head of Asia-Pacific equity strategy, as its lead author.

“Yes, China is struggling with growth, and a stronger dollar is not good news for China’s stock markets. But that’s now well-known and is priced in,” the report said.

HSBC is among a few in the financial sector calling time on the selloff. Asset manager BlackRock (BLK.N) said a month ago it was dipping its toes back into Chinese equities. read more

On Monday strategists at Citi Private Bank also said they were modestly overweight on Chinese equities, while analysts at Goldman Sachs unveiled a “Common Prosperity” portfolio which they said had been insulated from regulatory risks.

“As growth is slowing, we expect Beijing to introduce more targeted easing measures in the coming months,” said the HSBC analysts.

“As for regulations, which have battered the China internet sector so much this year, they tend to come in cycles … the focus eventually shifts to growth and stability, especially heading into the twice-a-decade Party Congress next year.”

HSBC cited the beaten-down real estate sector as particularly attractive over the longer term, though concerns about fallout from troubles at teetering giant China Evergrande (3333.HK) may weigh on prices for a while.

Evergrande said on Oct. 24 it had resumed work on more than 10 projects, after it appeared to avert default with a last-minute bond coupon payment last week. read more